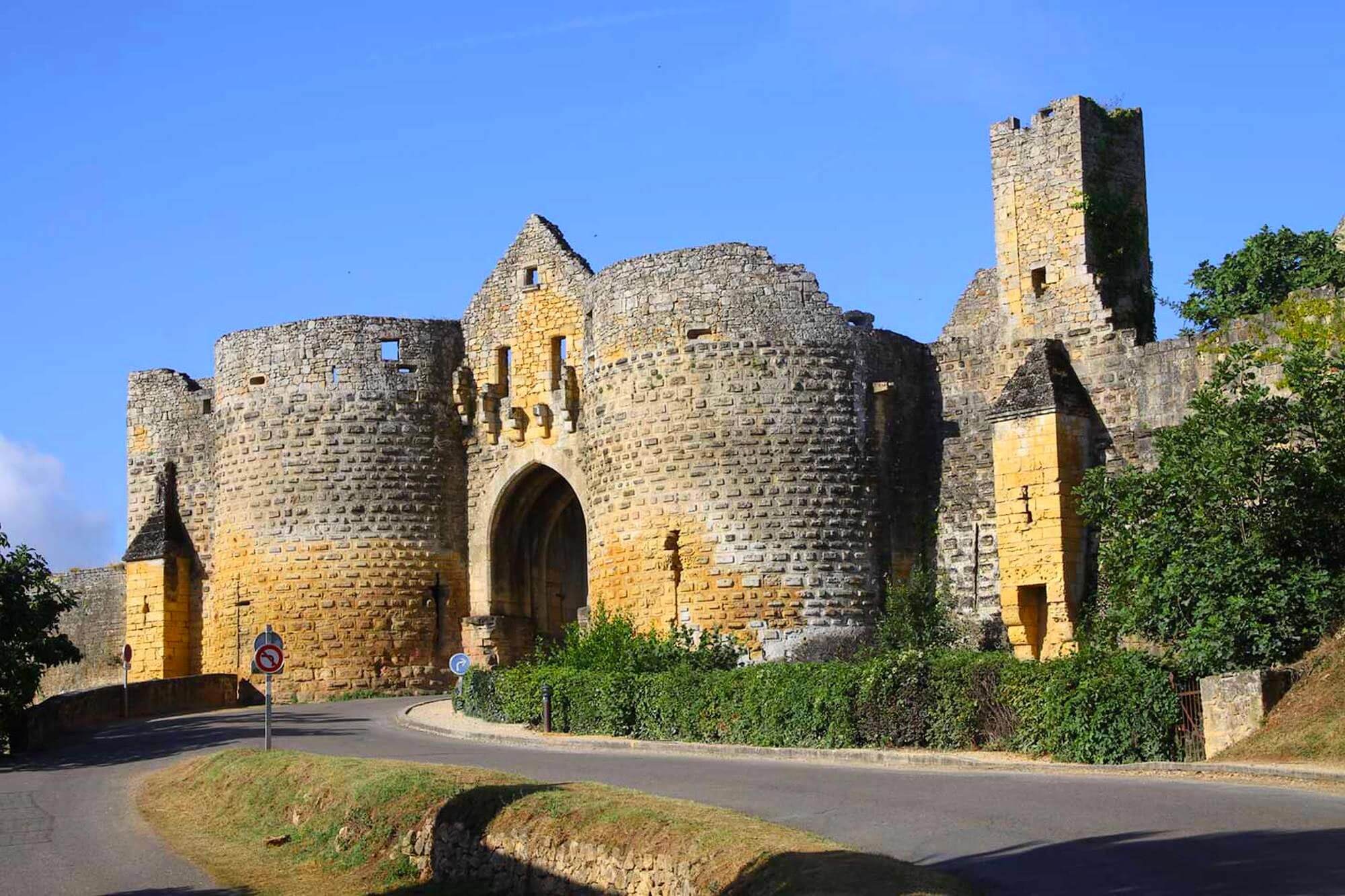 Around 1281 Philippe III aka “le hardi” decided to create a walled town on that cliff 150m high above the river of Dordogne. The walled town was built according to “norms”, from a regular plan, streets crossing at 90° angles, squares, a hall etc. Through restaurations, this walled village survived and is still the witness of the riches of its past.

The most imposing vestiges of this military aspect, make the walled village of Domme a remarkable site. The high walls around the village, different gates that used to allow its access, are still largely present in a fantastic state. The most impressive one is without a doubt, la Porte des Tours, that show how much the king wanted to disconcert assailants through the esthetics imposed to the builders of these fortifications. 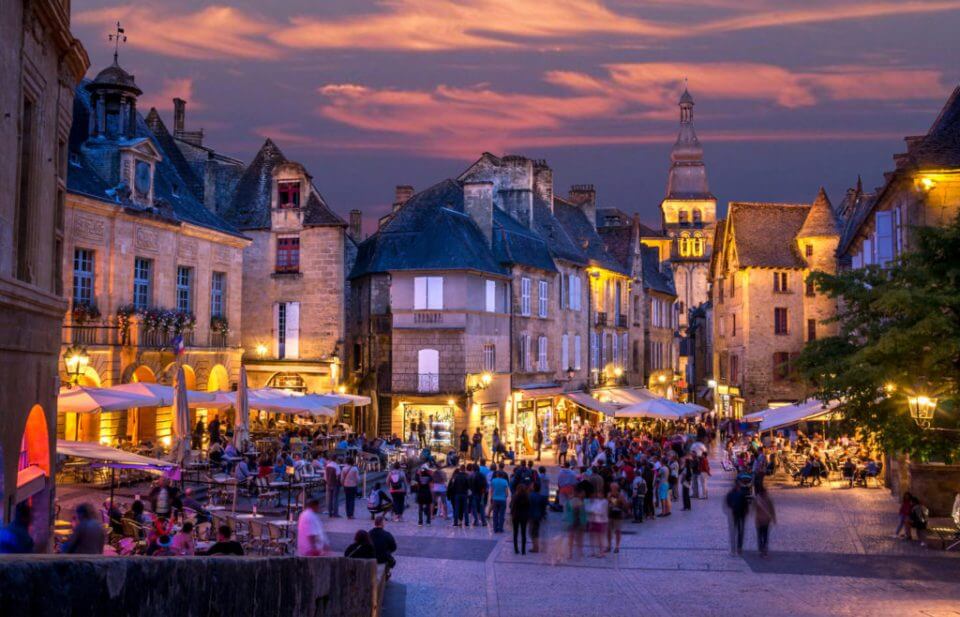 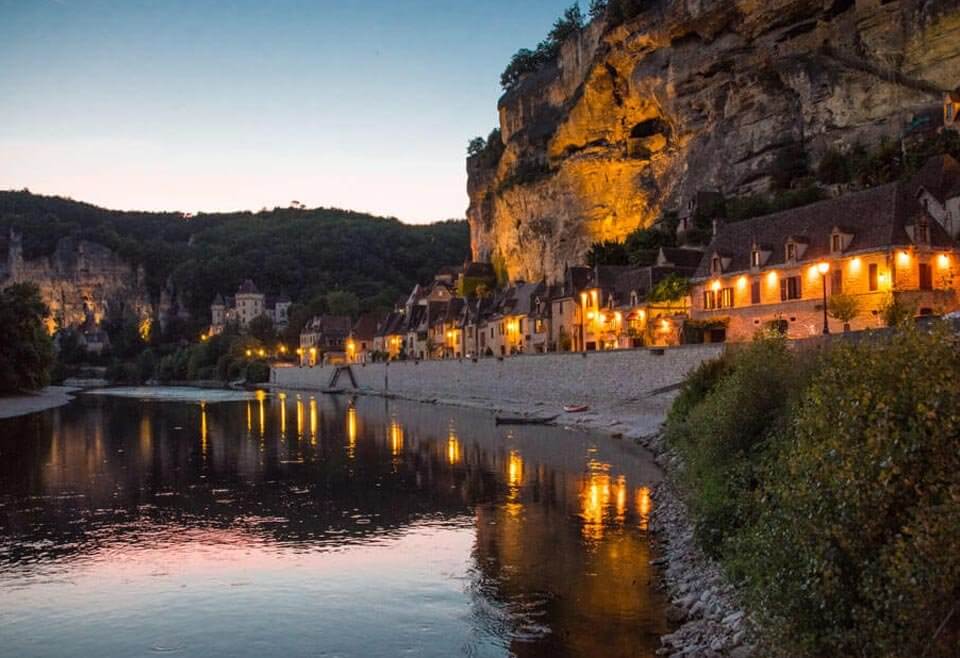 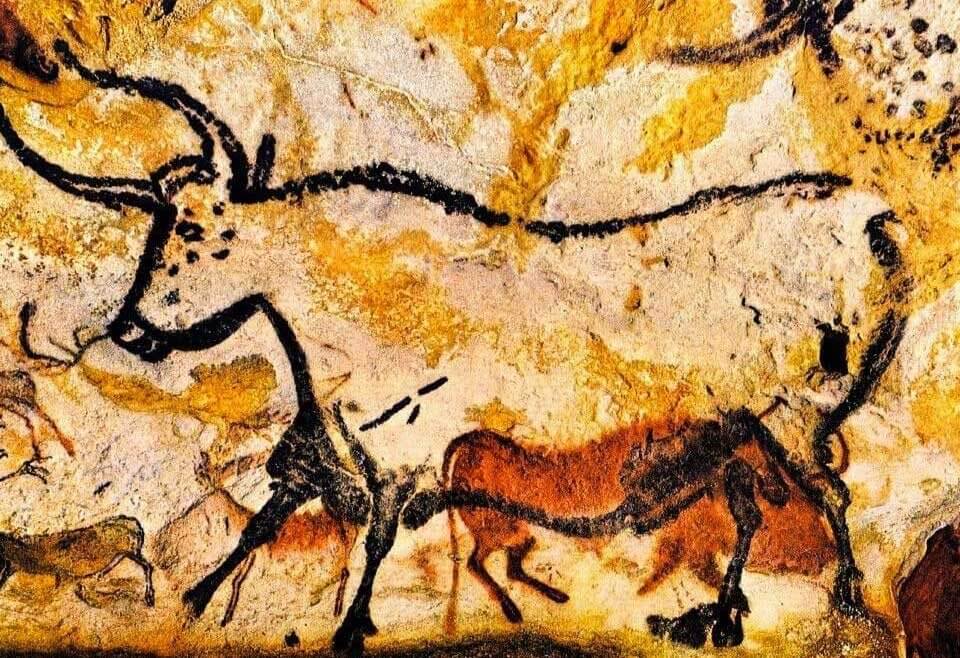 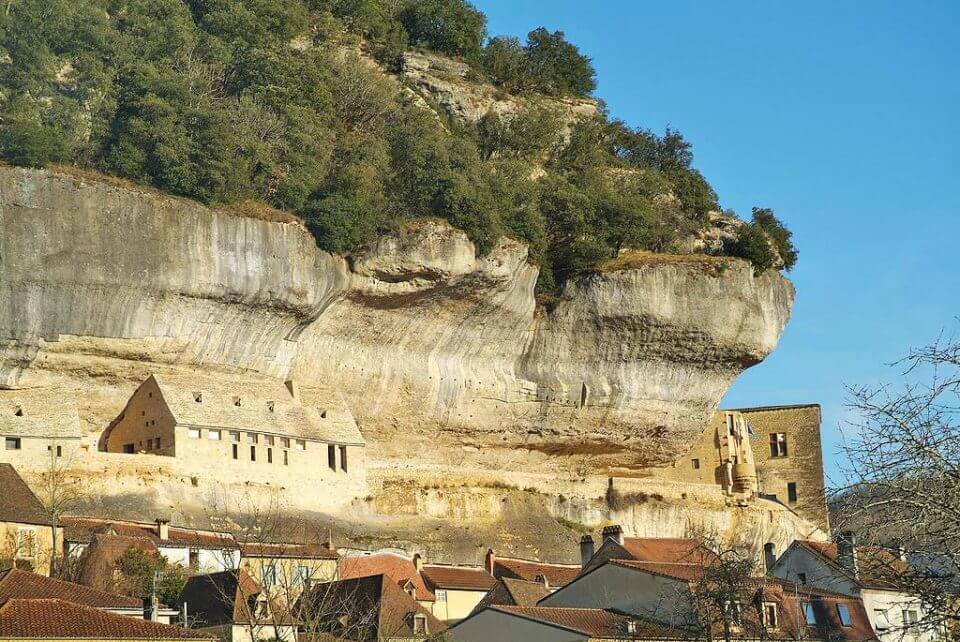 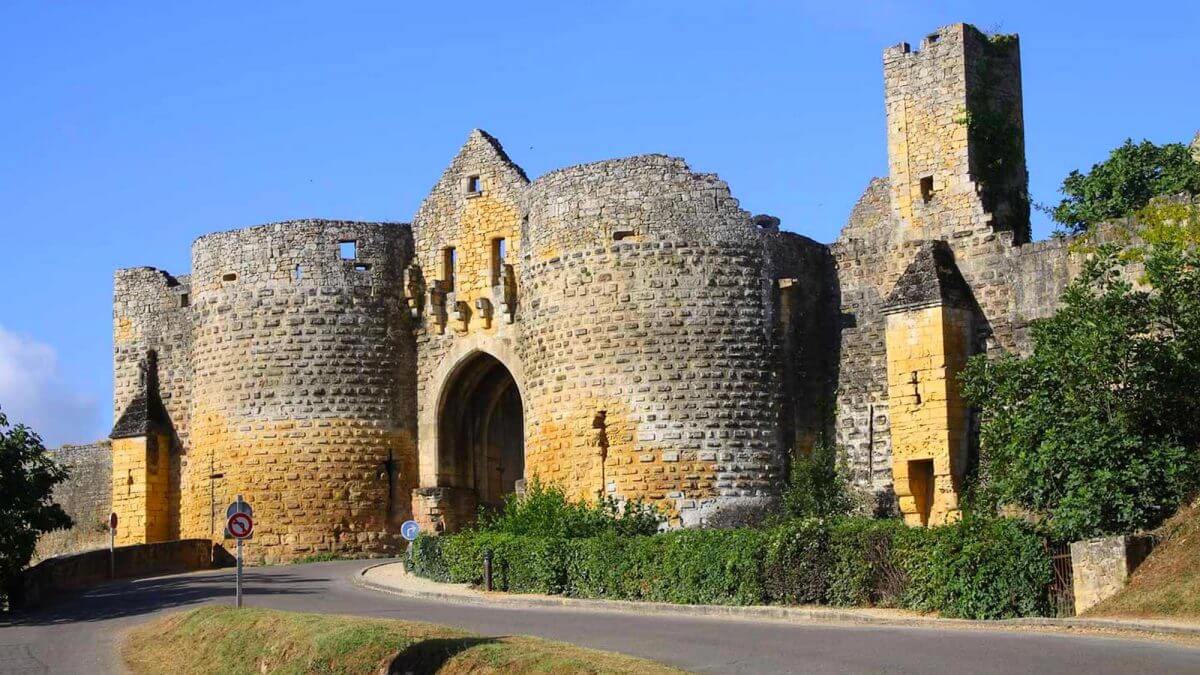 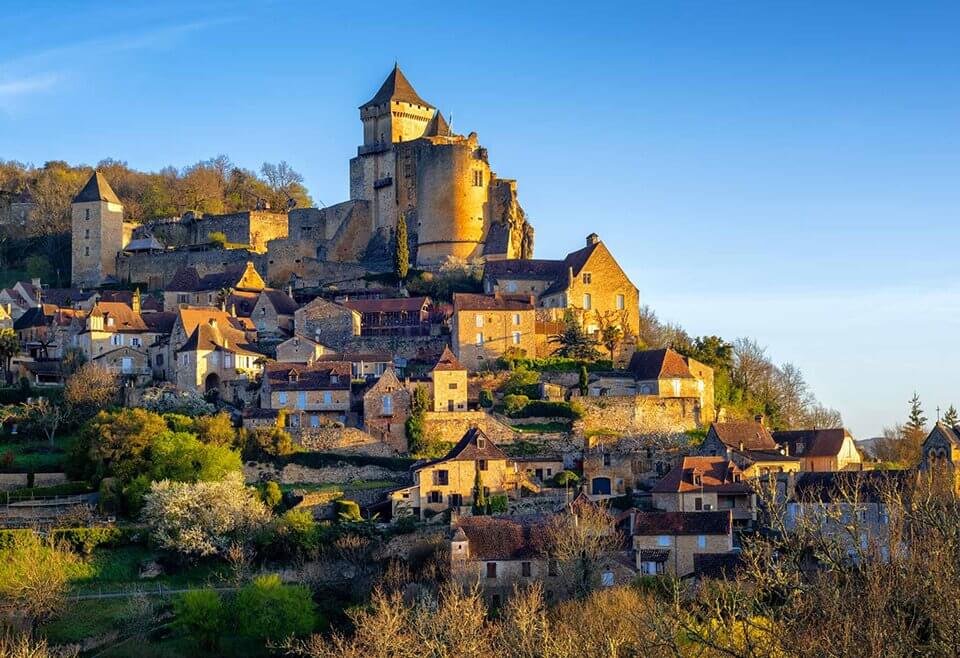 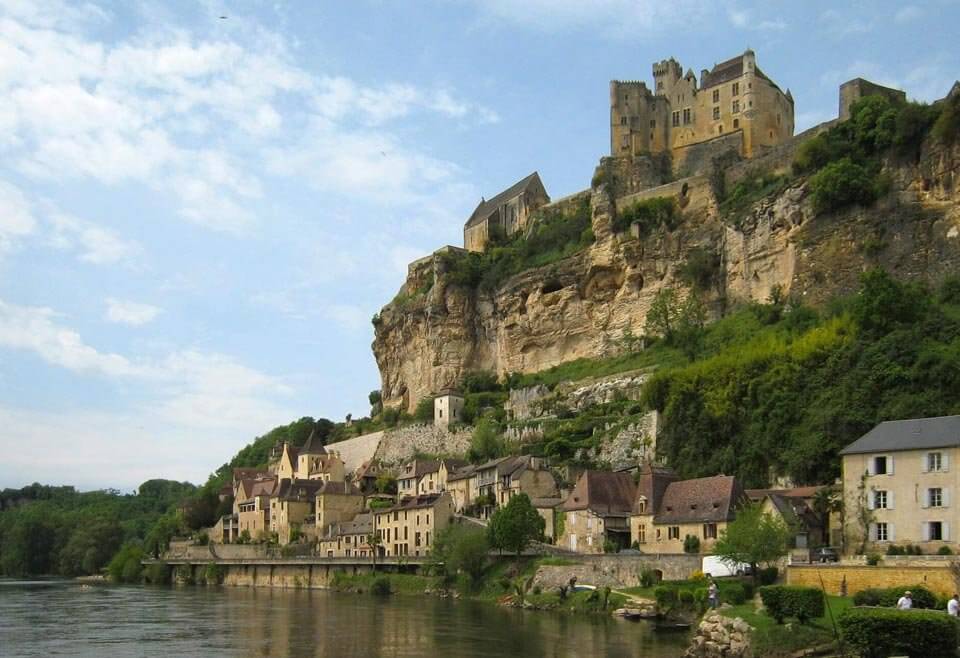 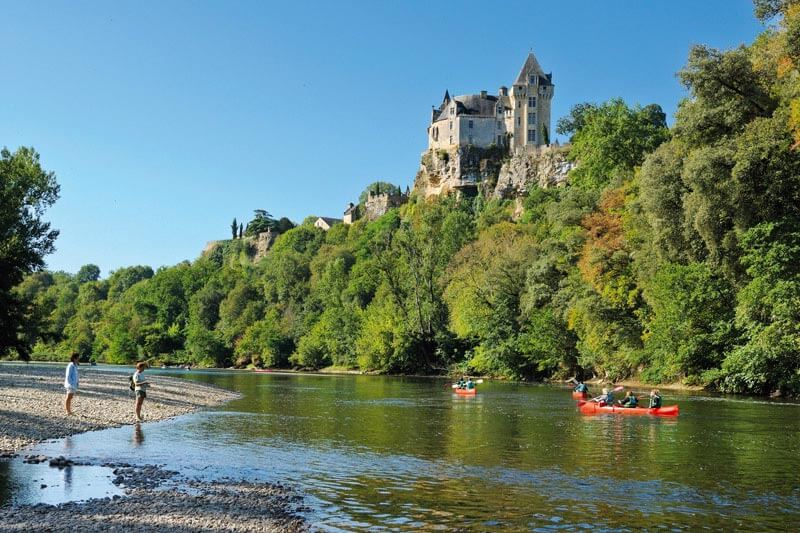 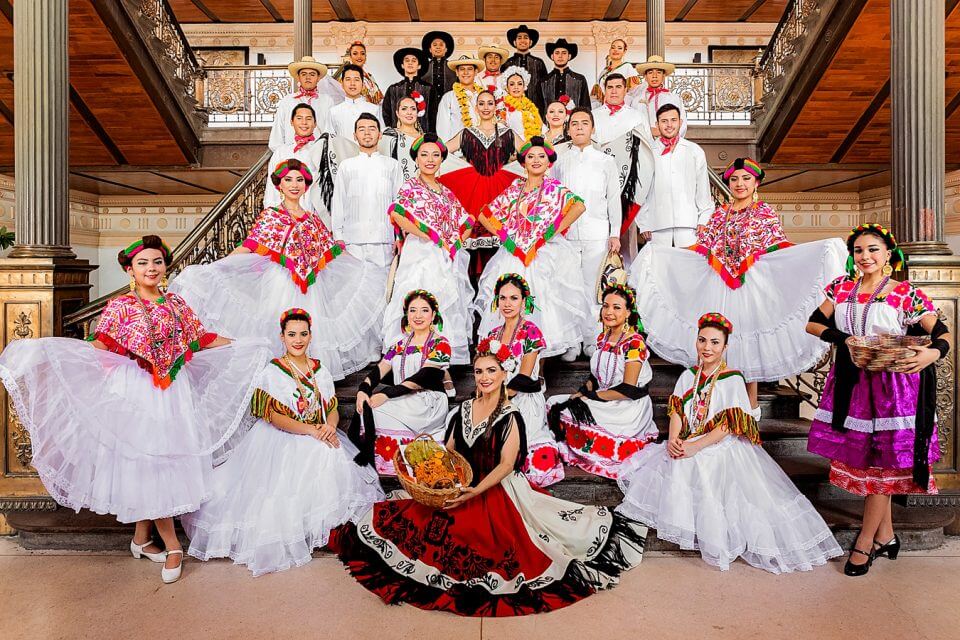 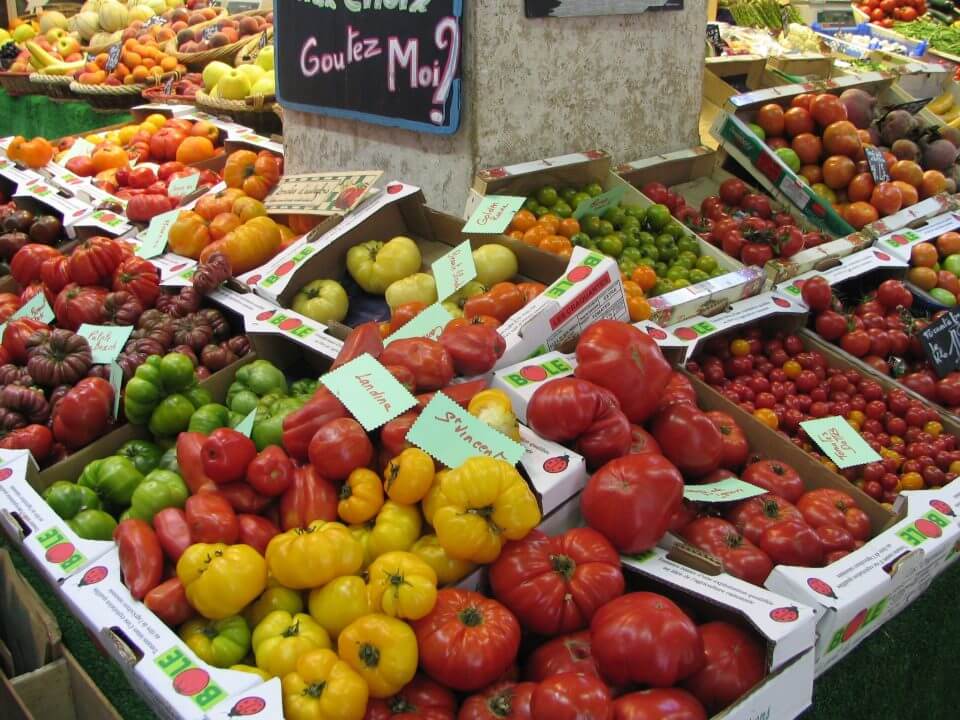 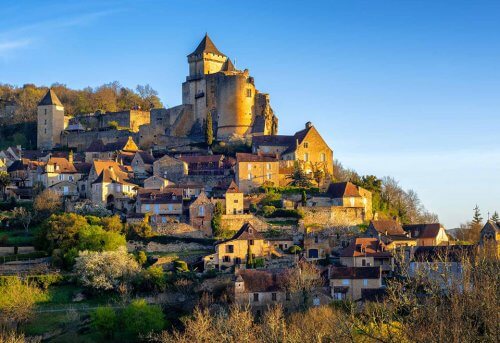 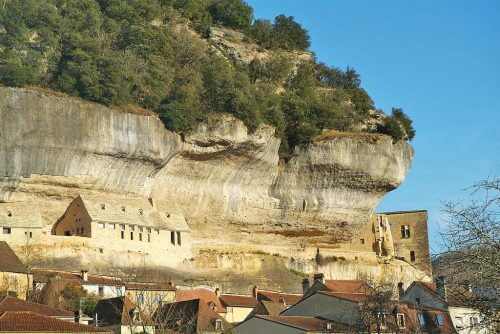 Find out more or adjust your settings.

To help us better understand how our website is used, we work with Google Analytics.